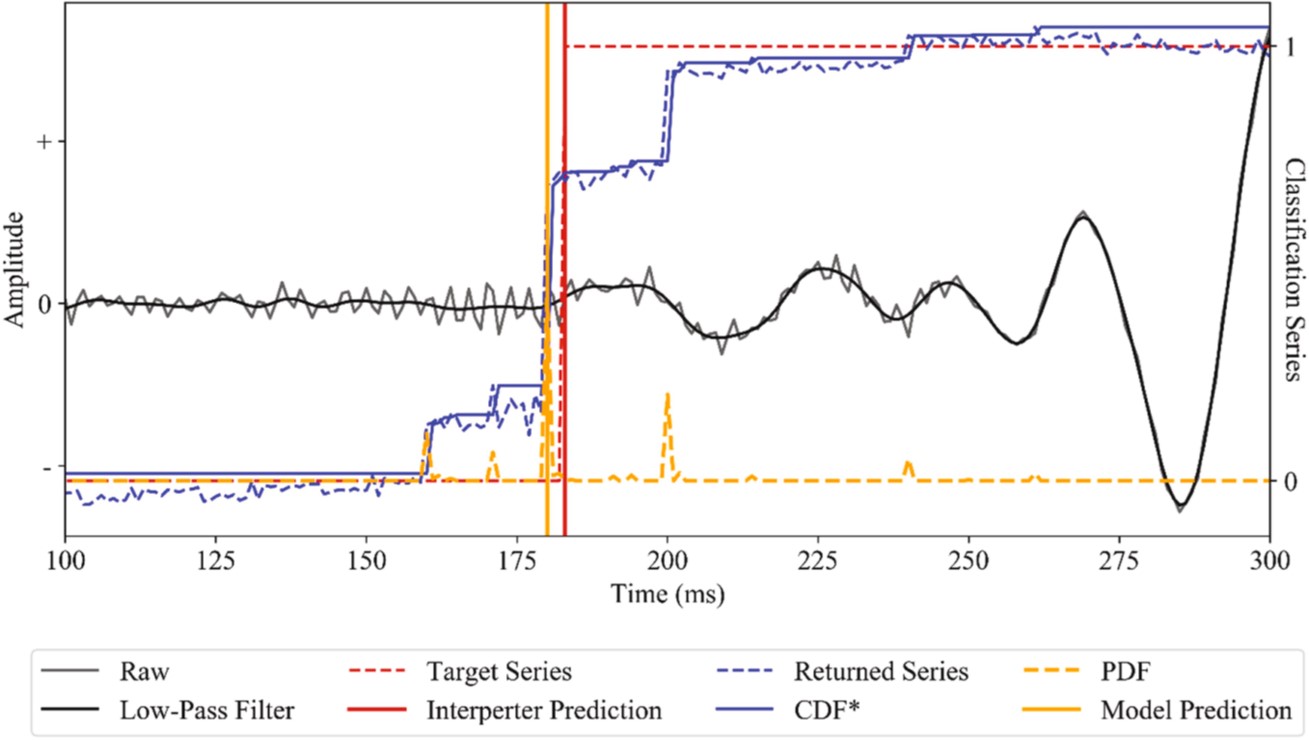 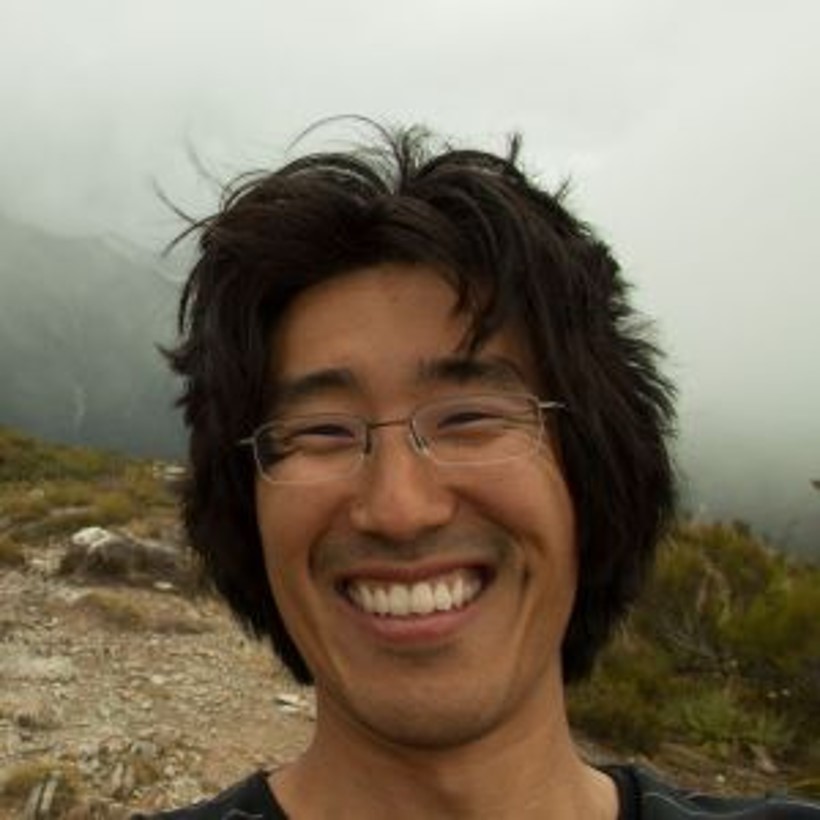 Accurate basement delineation is crucial for mineral deposits where formation is associated with a paleobasement topography, such as in detrital iron ore deposits. In such environments seismic surveys provide useful data to assist the mapping of the basement interface. A key stage of the process is identification of the first arrival of elastic waves at a recording station, or so-called ‘first break’. Although a variety of automated first break detection algorithms were proposed previously for use in different seismological environments, first break detection in hard rock environments remains challenging due to low amplitude arrivals and the presence of nonstationary noise within the seismic traces. This study explores the use of three types of supervised neural networks for first break detection for a seismic refraction dataset of 15,000 traces, over a detrital iron ore deposit. A fully connected neural network (NN), a Convolutional Neural Network (CNN), and a Long-Short Term Memory recurrent neural network (LSTM) are evaluated and their predicted first breaks are compared to manually picked first breaks and predictions from the widely used Coppens’ method. The results showed that the CNN and LSTM were particularly effective for the first break detection, achieving mean square errors of 0.051 ms (with a statistical bias of 2.2 ms) and 0.058 (with a statistical bias of 21.2 ms) respectively against manual interpretation, compared to –35 ms for Coppens’ method and x ms for the NN − 122 ms