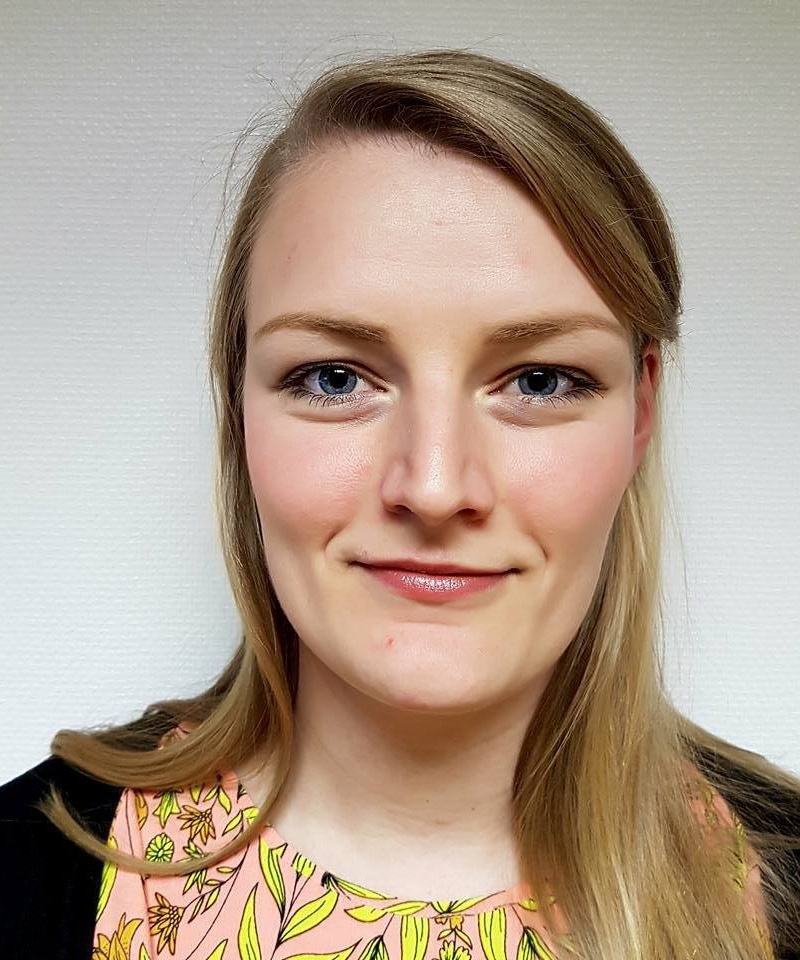 Anne graduated from the University of Copenhagen in 2013 with a bachelor’s degree in Geology-Geoscience, after which she continued with a master’s degree in Economic Geology from Oulu Mining School, University of Oulu. Her master’s research brought her to SE Greenland in collaboration with the Geological Survey of Denmark and Greenland (GEUS) where she focused on magmatic Ni-Cu mineral potential mapping of a mafic-intermediate intrusion in the Tasiilaq area. After completing her master’s in 2016 she worked for three years as a mine geologist in the Renström Zn-Pb-Cu-Au-Ag VMS mine in northern Sweden owned by Boliden Mineral AB. Anne is interested in understanding ore systems and developing tools to be used by exploration companies to enhance the success rate of new discoveries.

Anne joined the CET as a PhD student in September 2019. Anne’s research at CET focuses on understanding camp-scale crustal architecture and its effect on the channelisation of komatiite lava and Ni-Cu-PGE ore deposition. Anne is particularly focusing on using sulfur isotopes to inform on the magmatic processes leading to ore deposition. She also uses sulfur isotopes to identify potential sulfur source environments, their location in the host stratigraphy, and what that can tell us about the distances that a komatiite magma may carry a contaminant sulfide component. Anne is studying komatiites and their host rocks in the Agnew-Wiluna greenstone belt, known for hosting the world-class Perseverance and Mount Keith deposits, and her work aims to re-evaluate the search space for komatiite-hosted Ni-Cu-PGE deposits.