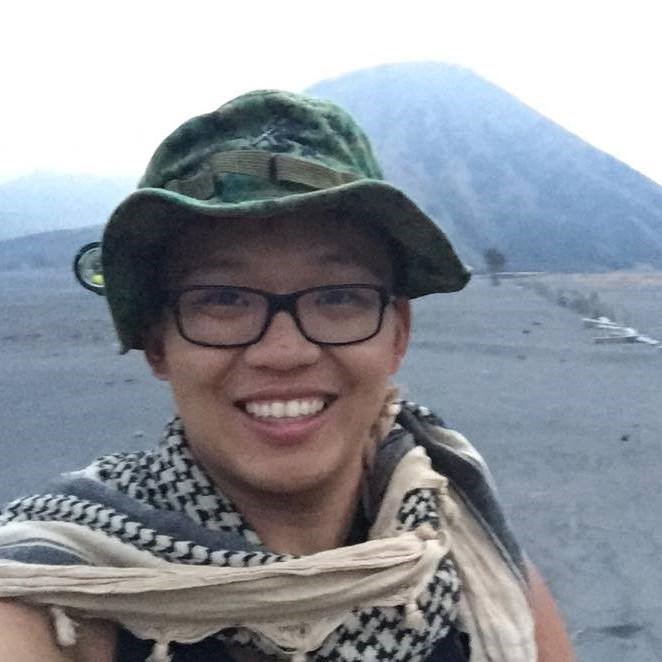 Joshua Chong is a PhD candidate at the Centre of Exploration Targeting, School of Earth Sciences at the University of Western Australia (UWA). He graduated from UWA in 2018 with majors in archaeology and geology. He also completed his Bsc (Hons) in 2019, during which The project revolved around working alongside an international assemblage of researchers including David Holwell and Daryl Blanks from the University of Leicester, Marilena Moroni from the University of Milan, and Greg Derring from UWA to constrain the petrogenesis of sulfide mineralisation associated with the La Balma-Monte Capio intrusion in Northwestern Italy; and the role of localised earlier emplaced nodes enriched in metals, volatiles and alkalis may play in enriching through-faring magmas in the post-collisional lower crust. Joshua’s PhD project is centred around the Nova-Bollinger Ni-Cu sulfide deposits in the Mesoproterozoic Albany-Fraser Orogen in Western Australia. The project is conducted under the supervision of Marco Fiorentini, Laure Martin and Naomi Tucker and looks to understand the role volatiles play in the transport and concentration of metals in the lower crust. This project will investigate and refine the metamorphic history associated with the Nova-Bollinger deposits and to identify the role garnets may play in Ni-sulfide mineralisation.

Exploring the lower crust through the lens of garnet and carbonate systematics: Insights from the Nova-Bollinger deposit