Imaging the invisible: Unveiling the cryptic sulfur cycle in the Yilgarn Craton - Centre for Exploration Targeting

Home / Knowledge Base / Imaging the invisible: Unveiling the cryptic sulfur cycle in the Yilgarn Craton

Imaging the invisible: Unveiling the cryptic sulfur cycle in the Yilgarn Craton 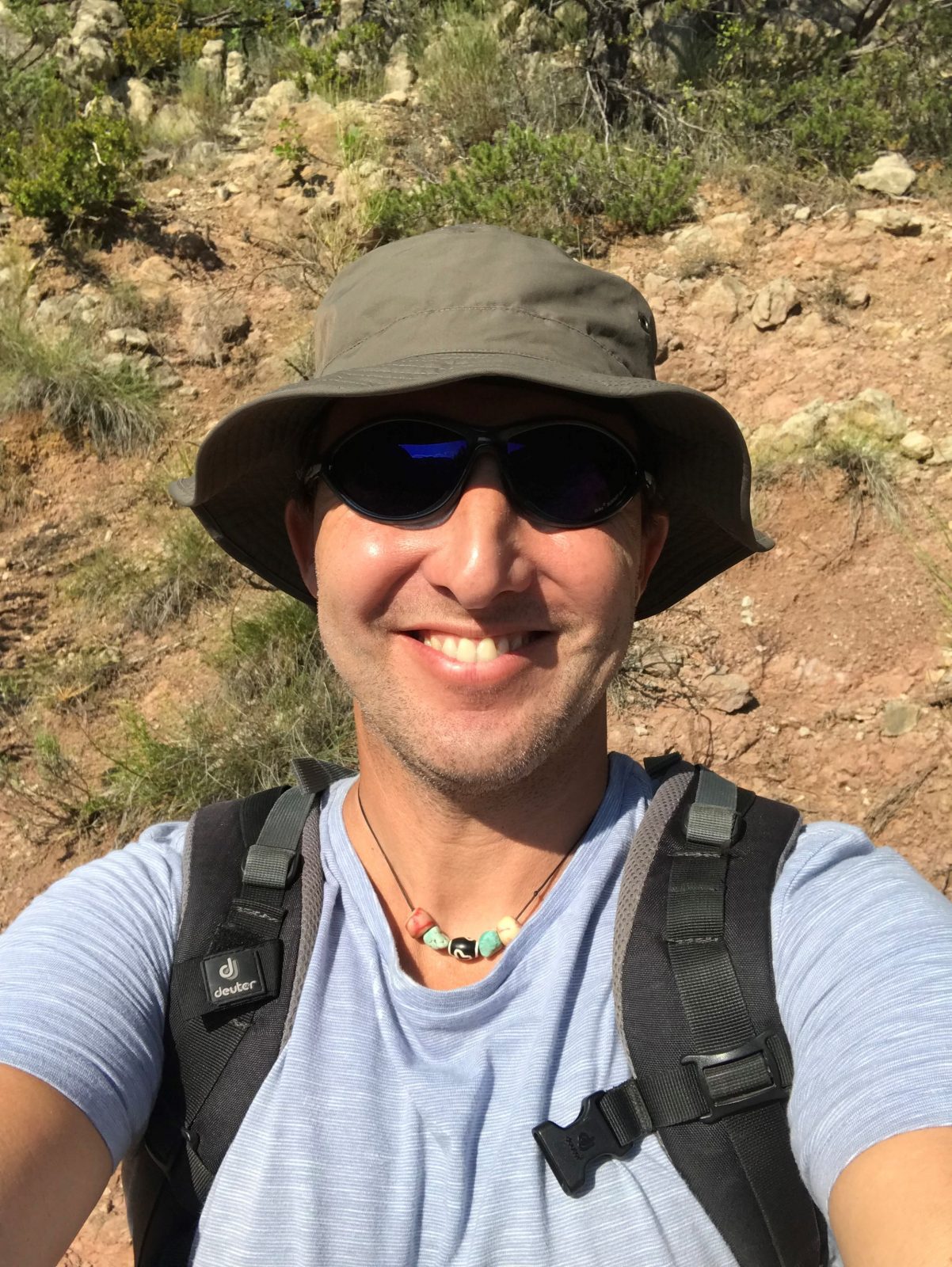 The identification of the fluid reservoirs of Neoarchean orogenic gold deposits is crucial for understanding the sulfur cycle through the lithosphere and improving exploration strategies to spark new discoveries. Recently, the analysis of Mass-Independent Fractionated Sulfur (MIF-S) isotope signatures of sulfide from gold-bearing assemblages has revealed that (i) at least some of the sulfur in the mineralizing fluids had previously interacted with the Archean oxygen-free atmosphere, and (ii) such fluids were commonly sourced from homogeneous reservoirs at depth. However, the nature and spatial distribution of such reservoirs has so far remained elusive as the lithological and compositional variation of the deep Archean lithosphere remains poorly constrained.

A new “open access” study recently published in Geochimica et Cosmochimica Acta led by Stefano Caruso and co-authors from Team WA has addressed this knowledge gap and has generated the first multiple sulfur isotope map of the Yilgarn Craton, and of any Archean craton globally so far (https://doi.org/10.1016/j.gca.2022.03.023). The authors focused on the sulfur isotope composition of granitoids distributed throughout the Archean Yilgarn Craton of Western Australia. They demonstrated that these granitoids, which represent a proxy for constraining the signature of lower crustal sulfur reservoirs, carry detectable MIF-S signatures. The spatial distribution of MIF-S signatures in the granitoids mimics that of Nd and Hf radiogenic isotopes and identifies homogeneous domains that coincide with the current terrane subdivision of the Yilgarn Craton, which reflects cratonic crustal evolution and lithospheric architecture (Figure 1).

Based on spatial and geochemical relationships, it is inferred that the recorded MIF-S signatures indicate assimilation of thin Paleo to Mesoarchean supracrustal sequences that were reworked at deep crustal levels. The Youanmi Terrane has near-zero to negative MIF-S signatures that originated from anatexis of thick and altered basaltic plateaus at lower-middle crustal levels. The Burtville and South West Terranes have positive MIF-S signatures that may testify the involvement of sulfidic sediments during craton-margin magmatism. Positive MIF-S signatures in the Kalgoorlie and Kurnalpi Terranes reflect thinning of the Burtville Terrane in an intra-cratonic rifting setting, whereas near-zero to negative MIF-S signatures on the boundary between the Kurnalpi and Kalgoorlie Terranes were derived from increased juvenile input and the contribution from an underlying Youanmi crustal component in areas of increasingly thinned crust.

In view of recent studies on the genesis of granitoids advocating for magma formation through infra-crustal melting at mid- to lower-crustal regions, MIF-S signatures in granitoids indicate the presence of supracrustal sulfur transported to deep crustal levels and incorporated into the bulk melt sources. Because this spatial distribution in MIF-S signatures is also reflected in Neoarchean orogenic gold deposits, it implies a common sulfur reservoir. Therefore, we suggest that the mineralizing fluids exsolved from melts originated through the reworking of deep crustal regions, possibly with the important contribution of portions of metasomatised mantle lithosphere.